"If there is one book I want my child to read, it's Harry Potter," said my friend with a smile. We were seated in the balcony of my friend's 20th-floor apartment, overlooking the city of Mumbai.

"How old is she again?" I asked, gazing at the twinkling city lights.

"Oh, it's nothing!" I said, waving a dismissive hand.

"Out with it! I know when you're hiding something."

"Have you read the Harry Potter series?" I asked.

"I've read the first book; I read it on your recommendation – remember?"

I nodded. It's a series that I recommend every adult should read.

My husband had gifted the first book 'Harry Potter and the Sorcerer's Stone' (published as ‘Harry Potter and the Philosopher's Stone’ in the U.K); he knew I loved reading children's books, and the book was all the rage overseas. That one gift was a hit (most times I'm looking to exchange them), and I stayed awake all night reading the book. I just couldn't put it down. When I turned the last page, and I did put the book down, I was deeply in love – with the author, with Harry, and with the book. And I was not alone; that night, I became part of a fan club that crisscrossed age, gender, geography, and even time.

To say that J K Rowling is phenomenal is like saying that Einstein was mildly intelligent. Rowling achieved the kind of success that no one, including the author herself, could have dreamed of. The Harry Potter series has sold five hundred million books – most children's authors count themselves lucky if they sell five thousand books. Her rags to riches story is the stuff of movies – she went from living off state benefits and being rejected by eight publishers, to being named the world's first billionaire author. The Harry Potter brand's estimated worth in 2016 was $25 billion: compare this to the Nike brand valued at $ 27.5 billion in the same year. And it's not all just about commercial success. A New York Times article cites the study "The Greatest Magic of Harry Potter: Reducing Prejudice" led by psychologist Loris Vezzali at the University of Modena; it arrived at the conclusion that reading the Harry Potter series as a child made for future adults who were kinder, and more considerate human beings.

If there are many benefits to reading the Harry Potter series, why do I have reservations about an eight-year-old child reading the books?

To understand this, you need context. You need to go back to 2007 when the first book was published. When Neal, an eight-year-old child, read 'Harry Potter and the Philosopher's Stone' he was hooked. He waited each year with barely contained excitement for the next instalment in the series - and Rowling obliged. 'The Chamber of Secrets', 'Prisoners of Azkaban' and 'The Goblet of Fire', appeared on children's bookshelves year on year at a steady clip, fuelling the Harry Potter Mania. Then came a pause: the fourth book 'The Order of the Phoenix' was published in 2003 when Neal was 13 years old and by then, J K Rowling was officially declared a publishing phenomenon. The first few books were reminiscent of Enid Blyton books that had been given an Extreme Makeover. The books had magical elements like wizards and witches, owls, and spells, but real magic lay in Rowling's writing. I loved how she paid attention to detail – for example, Harry was named ‘Harry’ precisely because it is an everyday name, to reflect that he was an ordinary boy. The spells with names like ‘Confundo’ for causing confusion and ‘Lumos’ for light, were derivatives from ancient languages.  And how did she think up 'live' photos long before it was a glimmer in Apple Inc's eye?

Twenty years after the books were first published, Rowling's writing remains fresh and evokes a sense of wonder. By the time the fourth book was published, the author and her fans were feeding off each other's energy – readers spent hours theorizing about everything in the book. Every pause in a Rowling interview had meaning, and a single hint could send her readers into a frenzy - they dissected plot, predicted which character would be killed (and agonized over it), and who would fall in love with whom (and agonized over it). The sixth and seventh book - The Half Blood Prince (2005) and The Deathly Hallows (2007) - rounded up the series but such was the Harry Potter magic, that even cool high school students like Neal (who was now 18 years old) practically inhaled those books. For Rowling, her writing matched pace with her audience - the tone of the third and fourth books became more serious while the latter books, catering to a young adult audience, was downright dark and sombre. They dealt with themes of death, violence, and teenage angst. By now, perhaps, you can guess what I'm leading up to.

The thing with giving your 8-year-old child the Harry Potter books is that they will love the first two books, and these are books that are age-appropriate. But unlike the original readers of the series, who grew with the books, your child does not have to wait for ten years to read the final book; they have all seven books waiting on their shelf from day one. The books are so good that even adults are sucked in, so it will be very hard to convince your child to wait a year or two and read the later books. If your child is a good reader, they will be able to plough through the tomes (the last four books have 600+ pages) in the series. You will pat yourself on the back for having encouraged the reading habit in your child. But would you allow your eight-year-old child to sit with a fifteen-year-old girl and discuss her boyfriend problems with your daughter? Would you let your child watch a movie where close friends and father figures are killed?

Not to get too technical but a word here about the physicality of the brain's working (you can skip this paragraph if you think technical stuff is boring) . The human body doesn't know how to differentiate between ‘complex sugar’ present in fruits and ‘processed sugars’ present in candy – both are processed to release energy into your system. The brain is similar in that it cannot distinguish between real-life experiences and 'processed' experiences. Movies, books, and video games are all examples of 'processed' experiences; these are situations where one empathetically or virtually experiences a situation. This is the reason why viewers cry when Simba's father dies in The Lion King – they experience it as real, and internalize the emotion. Similarly, when your child reads the Harry Potter books, they experience what Harry and his friends go through in real-time, including the violence accompanying the fighting and the sexual awakening.

What then is the right age for a child to read the Harry Potter series? The short answer is the same one that I'd give to someone asking the question - what's the right age to carry a child a phone? The later, the better. If you manage to put off your child reading the Harry Potter Series till age 9 or 10, that's good, and if you manage to put it off till 11, that's great. Given the popularity of the series, and peer pressure to read the book, it's impossible to hold off the books after that. At an older age, not only will your child's emotional maturity be better evolved to handle the sexual and dark themes introduced in the later books, but they will also be able to 'get' much more from the book. I want to add the caveat here that you know your child best, and you are the best judge of your child's ability to handle the books; so if you feel that your eight-year-old can handle the books by all means give it to them. However, please be aware that while the effects of these books will be evident in a sensitive child, these books do impact even hardier kids who look like they can shrug off the violence.

How can you make sure that your child reads books that are age-appropriate for them? What can you do to make sure that your child does not fall into the trap of reading books at an age where they don't have the emotional maturity to deal with the subjects in those books? Here are two quick tips. First, check the age of the protagonist. This is typically a good benchmark of the age of the child who should be reading a book. Authors write keeping their audience in mind. Secondly, read your children’s book.

If you balk at reading children's book presuming that they are inane, think again. The books recommended on the KidsMustRead.com site are some of the best books in children's literature. Check out our Search Engine to generate a reading list that's the right fit for your child. I guarantee you will be marking dibs on who gets to read the books first!

Do you agree with what we have to say? Write to us with your comments and feedback. 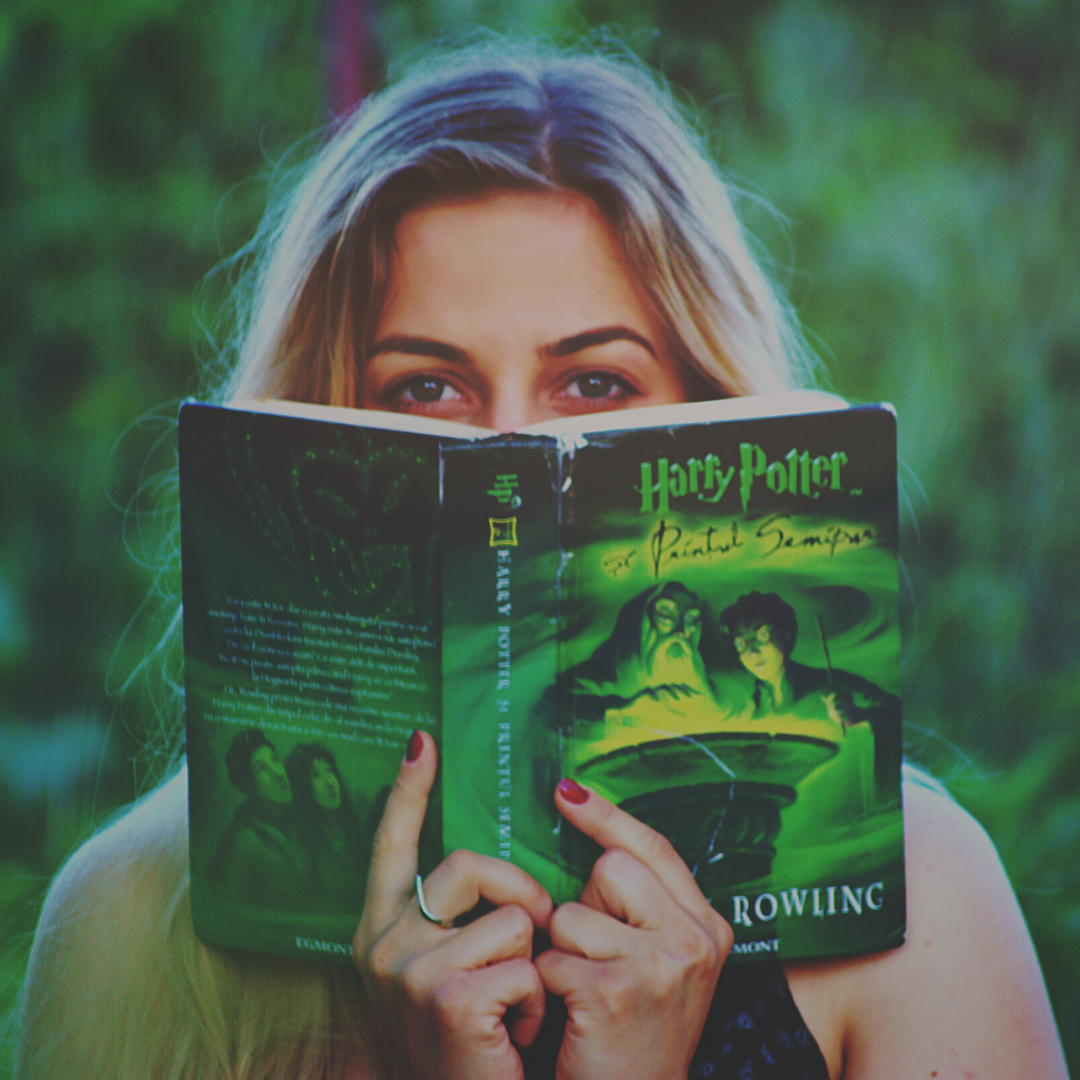 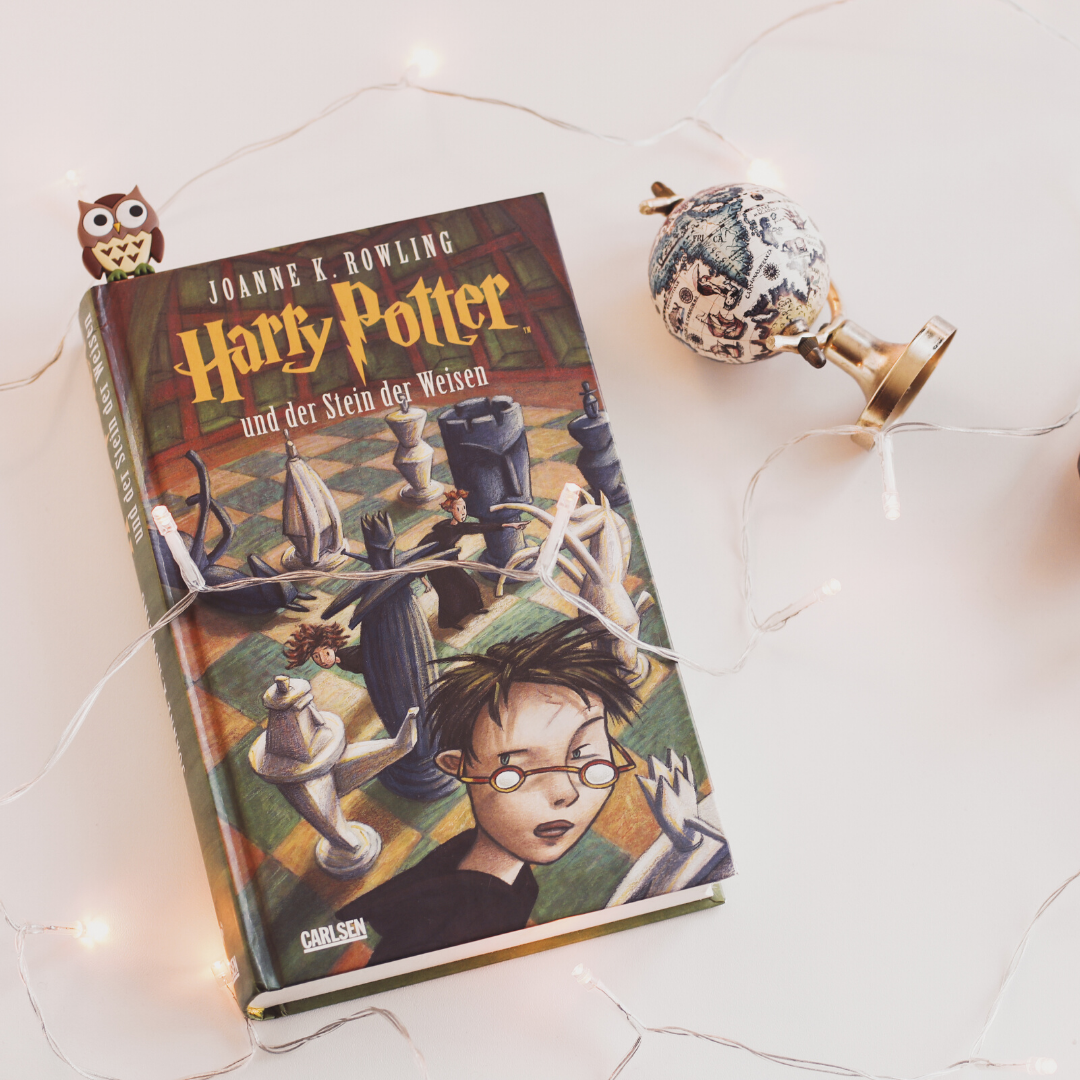 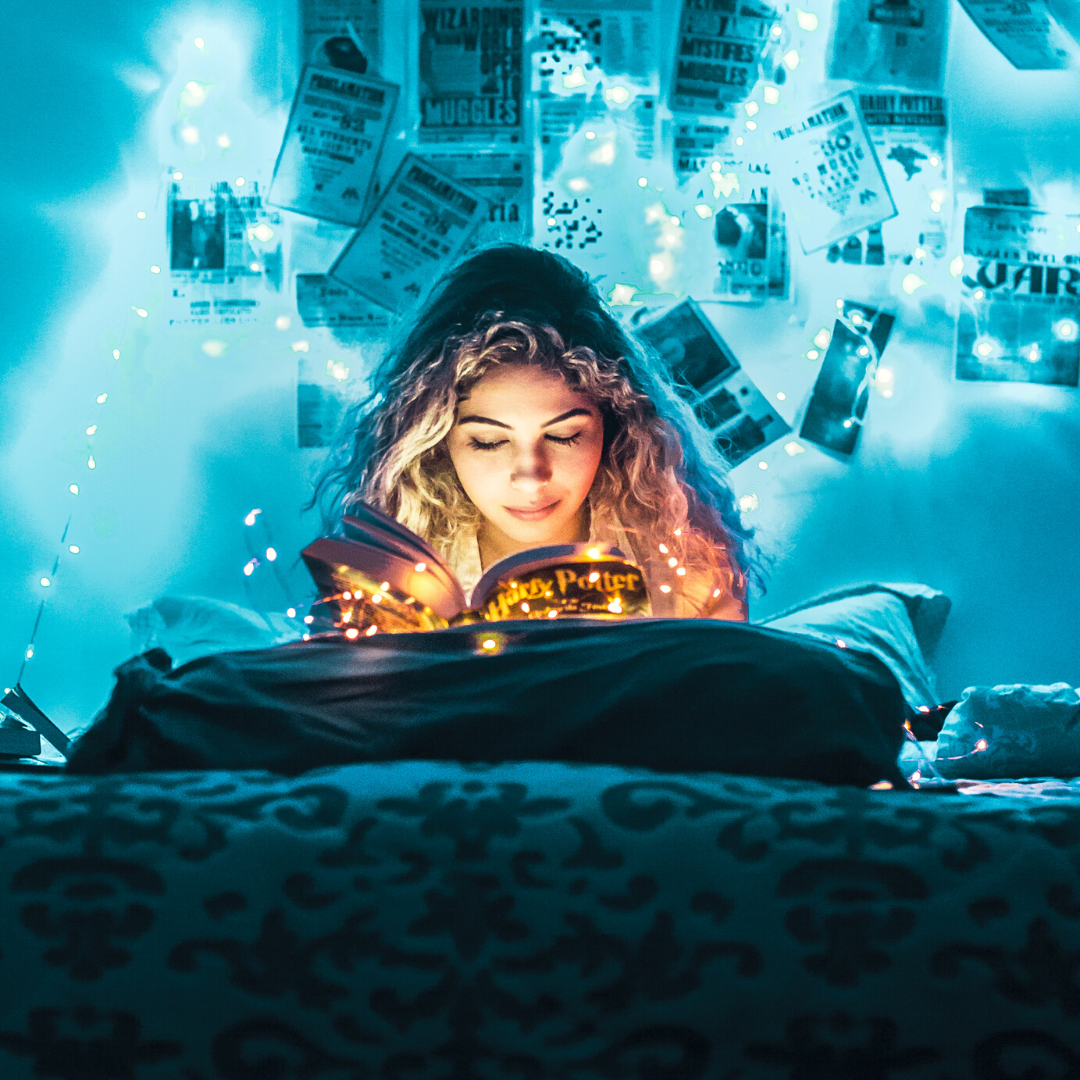