J K Rowling announced on Tuesday, 26th May,2020 that she will publish a free book online that will be released in 34 instalments, one during each weekday until July 10. ‘The  Ickabog’ will be published as a printed book in November, and all royalties from the book will go to projects and organisations helping the groups most impacted by Covid-19.

How did the book come about? J K Rowling wrote this book nearly a decade ago while she was still writing the Harry Potter series. But the author wanted to publish books for adults and put this book aside. During the current lockdown, she re-opened the old manuscript and as she writes on Twitter - “Opening the box was like opening a time capsule.” Revisiting the manuscript was, as Rowling says on her website, “one of the most extraordinary experiences of my writing life”. Her now teenage children were ecstatic about the idea and the family revisited those nights when their mother would read ‘The Ickabog’ aloud to them. Rowling writes on her website that they “demanded the reinstatement of bits they’d particularly liked (I obeyed).”

And wait for it – there’s icing on the cake! Rowling’s publishers around the world will hold an illustration competition and encourage children to submit their drawings of what they think the characters in ‘The Ickabog’ look like. And the best submissions will feature in the final published book! Rowling promises that if parents post artwork with the hashtag #TheIckabog on Twitter, she will retweet and comment on it. I checked out some of the pictures drawn by kids young and old (some older Harry Potter fans tried their hand at the drawings as well) and I was moved by the effort the author makes to comment on some very sweet drawings. For now the competition is only open to children in the UK and US, but the website promises that a submission portal for other countries is coming soon.

While ‘The Ickabog’ has no connection to the Harry Potter series, Harry Potter fans will be delighted to re-connect with the magic of Rowling’s writing that I’ve tasted in the first two chapters (available as on the date of publishing this article). Her tremendous writing and story-telling skills drew me in and I for one am hooked to the book, and am waiting eagerly for the next instalment of the story. 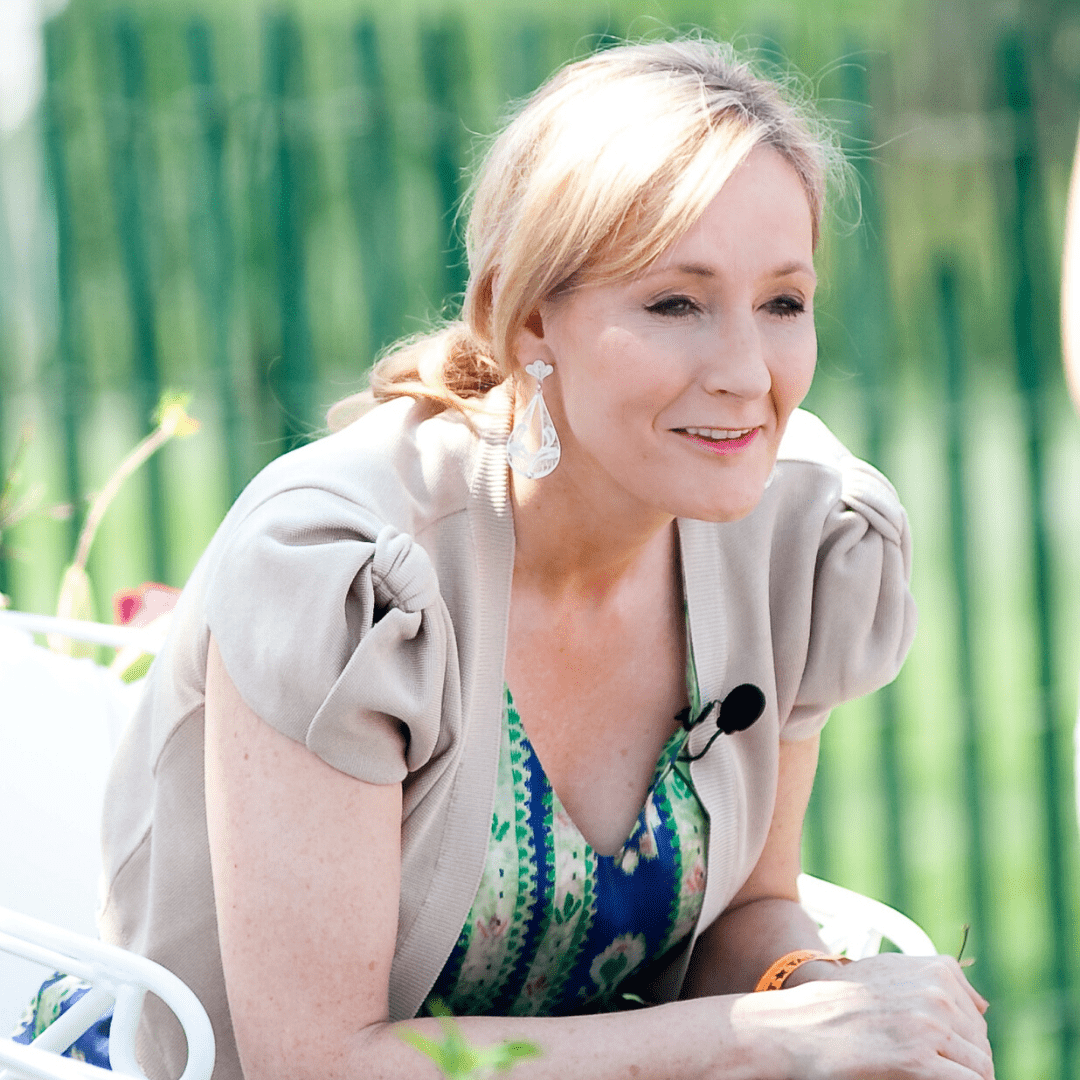