Remembering a Master of Realistic Fiction

When I heard that Mr. Andrew Clements, one of my favorite children’s author had died on Nov. 28 at age 70 at his home in West Baldwin, Maine, it felt personal. What is it about the tribe of children’s authors that one feels we know them?

Mr. Clements was a prolific children’s author who was a master of realistic fiction: he told us extraordinary stories of children who lead ordinary lives. I remember stumbling upon his book “Frindle” as I sorted through books on the primary school shelf in our school library (kids were always messing up our Dewy Decimal system based arrangement of books).“What’s a Frindle?”, I remember thinking. I took the book home. I couldn’t put it down. “Frindle”, tells the story of Nicholas, a mischievous boy who provokes his fifth-grade teacher when he asks “Who says dog means dog?”. He further annoys her when he asks his classmates to refer to a pen as a frindle. The feud spirals out of control with unexpected, and in the end, a satisfying outcome. When I shut the book I had tears in my eyes. This amazing book came about by accident when Mr. Clements was talking to a group of first and second graders in Rhode Island in 1990 about where words come from. During a class interaction, a child told him that one could not just make up words. Mr. Clements whipped out a pen and argued that if he were to call a pen a- a- a frindle, the pen would indeed become a frindle. Thus was born the idea for his super successful debut that sold more than eight million copies worldwide.

What I loved about his books was that he never spoke down to his audience of young readers; he treated them like mature human beings. Mr. Clements was not one to shy away from a difficult topic. Amongst others, the themes of his stories revolved around a clash between a student and his teacher, a son ashamed of his father’s occupation and a boy who wrongly accuses a black person of stealing his jacket. In his books, the story was the hero. As the ‘The Horn Book’ says, “He was one of those writers who never really honored in our major literary awards (indeed, in 2016 Frindle won the Phoenix Award, whose raisond'être is honoring books that did not win anything big at the time of their publication). But he is also one of those writers whose recognition by children's choice awards is perennial, and probably for the same reasons he never won a Newbery: Clements’s writing was direct but plain, the storytelling always racing ahead.”

When Mr. Clements was asked by a reader about what he struggles with, he addressed the question on his website.

“Sometimes when world events seem particularly troubled, I have to work especially hard to find stories that are hopeful. Immediately after the destruction of the World Trade Center Towers was an especially hard time--and certainly not just for me! And there have been no shortage of challenging and awful events, both before and after that. Like all the people here in America and everyone else all around the world, I have to get up every day and work to do my own small part to make something good happen. One wonderful thing about writing a book? If I can do a good job, that book lasts and lasts, and it may go on to brighten a day for literally millions of kids and teachers I may never meet--perhaps even long after my own writing work has ended. And THAT is something worth struggling for!”

Mr. Clements, you will be missed. 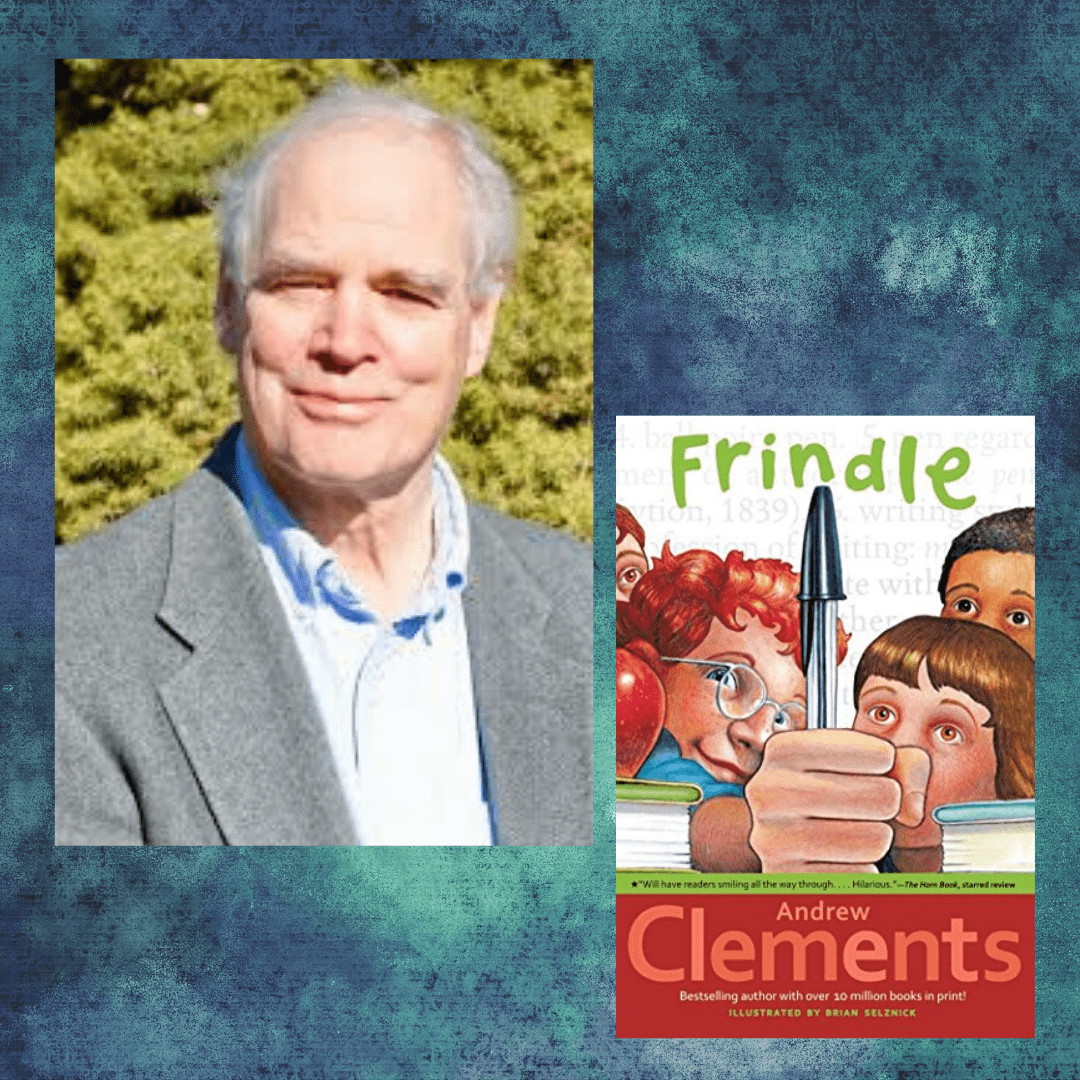